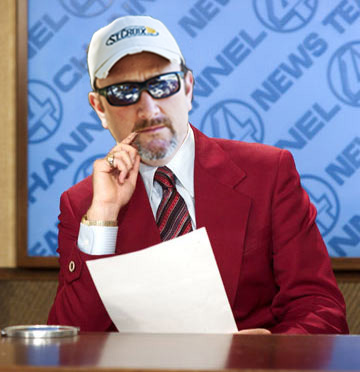 Neil is a former professional baseball umpire who moved to the Tampa Bay area in 1993. He has fished Florida waters since 1975 and has concentrated on inshore fishing. Neil has also fished exclusively in kayaks since 1998.   Baseball is often part of the day.    If baseball is your thing, you get to hear some of the stories I lived.

Mr. Taylor fishes all of Tampa Bay, Fort Desoto, St Pete, Clearwater, Dunedin, and Palm Harbor and on up the Nature Coast of Florida’s Gulf Coast with light tackle to medium heavy spinning tackle.  Trips cover the entire range of species available in the Gulf and inshore waters. Charters specialize in all the species we have in the area.   You name it, if it’s here, I can help you catch it.

Neil Taylor is a graduate of the University of Arizona, with a business degree, formerly on the Board of Directors for Pinellas Coastal Conservation Association, an active supporter of Tampa Bay Watch, The FWC and Pinellas County Sheriff’s office, outdoor writer and featured speaker on kayak fishing.

Correspondent for the St Petersburg Times “Captain’s Corner” articles for 12 years:   Catch Neil on the 8th and 26th of every month.

Neil is a featured speaker at most of the boat shows and hosts Kayak Fishing Skool every month.     Neil’s superior seminar is The Kayak Fishing Academy, something that will grow in the future.     Osprey Bay Outdoors is the home of the Academy.

Neil’s ultimate goal:  That everyone has a good time and catches some fish.